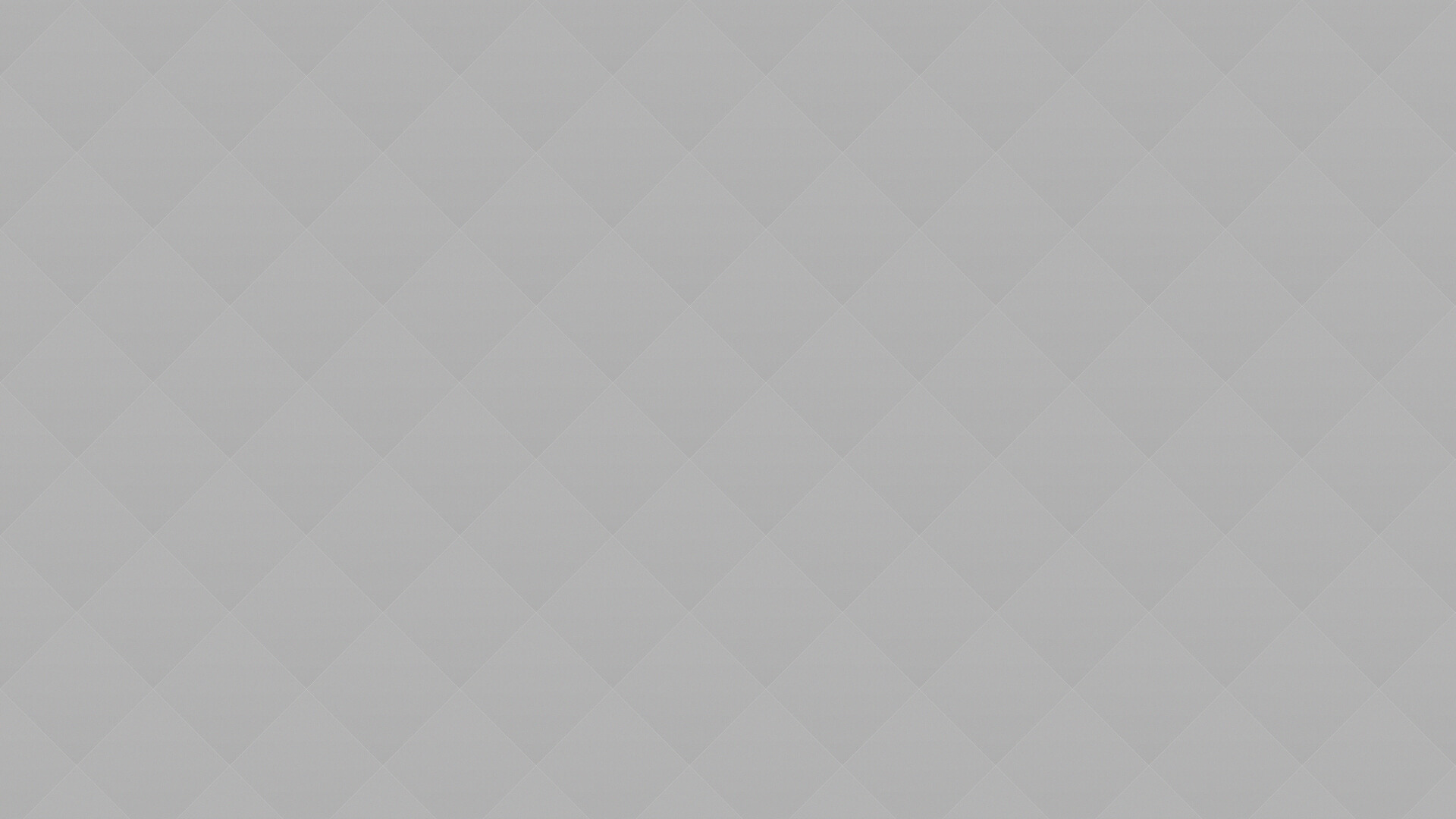 Akintayo is a versatile content creator, weaving compelling stories that connect with the target audience. He combines the ability to incorporate key messaging into stories with the clarity of strategic communications. He holds first and second degrees in Sociology from Nigeria’s premier university, the University of Ibadan.

Before entering the fascinating world of public relations and strategic communications, he was a journalist with extensive experience in the Nigerian media industry. He began his career as a reporter with Nigeria’s oldest surviving newspaper, The Nigerian Tribune where he covered current affairs, arts & culture, features and entertainment – including a five-pages insert of arts and entertainment stories weekly. He later moved to NEXT newspaper founded by Nigeria’s only Pulitzer Prize winner, Dele Olojede. He covered mainly the arts, travel and entertainment and he later became Arts Editor.

Akintayo was also News Editor at the rested Compass Newspaper before moving to the Lagos-centric platform, CITY VOICE, first as Arts Editor and later Editor. He oversaw the weekly production of CITY VOICE’s print edition and sourced content for the digital platform. He assigned tasks to reporters and ensured that the site had factual and current stories daily.

Apart from journalism, he is also a documentarist who writes biographies. He earned his spurs in journalism and content creation before joining Chain Reactions Nigeria. He joined Chain Reactions Nigeria as Associate Consultant, with oversight for content creation and media relations strategy. In this role, he oversees efforts to provide quality content for clients, targeted media outreach and figuring out storylines that resonate strongly with the media while ensuring clients’ key messages are shared and publicized properly.

At Chain Reactions, Abodunrin has worked on accounts of reputable organizations including 9mobile, GE, Oando and the National Social Investment Office, all clients of Chain Reactions. He has equally produced riveting content for Dubai Tourism, Propertymart and Facebook, among others.

We use cookies on our website to give you the most relevant experience by remembering your preferences and repeat visits. By clicking “Accept All”, you consent to the use of ALL the cookies. However, you may visit "Cookie Settings" to provide a controlled consent.
Cookie SettingsAccept All
Manage consent

This website uses cookies to improve your experience while you navigate through the website. Out of these, the cookies that are categorized as necessary are stored on your browser as they are essential for the working of basic functionalities of the website. We also use third-party cookies that help us analyze and understand how you use this website. These cookies will be stored in your browser only with your consent. You also have the option to opt-out of these cookies. But opting out of some of these cookies may affect your browsing experience.
Necessary Always Enabled
Necessary cookies are absolutely essential for the website to function properly. These cookies ensure basic functionalities and security features of the website, anonymously.
Functional
Functional cookies help to perform certain functionalities like sharing the content of the website on social media platforms, collect feedbacks, and other third-party features.
Performance
Performance cookies are used to understand and analyze the key performance indexes of the website which helps in delivering a better user experience for the visitors.
Analytics
Analytical cookies are used to understand how visitors interact with the website. These cookies help provide information on metrics the number of visitors, bounce rate, traffic source, etc.
Advertisement
Advertisement cookies are used to provide visitors with relevant ads and marketing campaigns. These cookies track visitors across websites and collect information to provide customized ads.
Others
Other uncategorized cookies are those that are being analyzed and have not been classified into a category as yet.
SAVE & ACCEPT